In recent years, there has been an explosion of innovations and new technologies for the work environment. One of the areas which has seen a significant expansion is video conferencing. When the pandemic hit, many companies were forced to disperse their working environment to remote locations. The recent advances in remote video conferencing technologies helped many companies avoid a significant amount of disruption during that period. Companies began to recognize that video conferencing could be an invaluable tool in the support of their daily operations.

Today, at least some workforces are making their way back to standard office spaces and meeting rooms. Now that companies can see what video conferencing tools can do in terms of collaboration, team building, and communication, many want to explore video conferencing further, since it meshes so well with today’s flexible, hybrid work environments. With these types of work environments in mind, today we are featuring the new Poly Studio E70 and their EagleEye Director II cameras.

Whether a group needs to connect with their company’s boardroom, or if they simply want to meet with remote staff, the Poly Studio E70 intelligent camera offers everything large groups need to take their meetings to the next level. With intuitive and easy-to-use features, meeting participants can focus on the matters at hand, rather than focusing on operating their video conferencing equipment.

Although the Studio E70 is made for large meeting rooms, it is a relatively small device weighing 1.9kg with dimensions of 320 x 102 x 102 (WxHxD) mm. The cables in the back of the device are recessed — allowing better cable management and installation — so the camera can sit flush against the wall. It also includes the full-featured Poly Lens management software, so interested parties can easily configure and update the camera as needed. The E70 also connects to the Poly Microsoft Teams Room, as well as the Poly G7500. The E70 accomplishes all this discretely and independently, without distraction or motor noises, so meeting participants can focus all their attention on their communication and collaboration efforts. Poly’s EagleEye Director II camera is ideal for mid- to large-sized meeting rooms that hold 10+ participants. This high-definition camera automatically delivers lifelike video and exceptional audio for everyone in the room. The EagleEye Director II also has a list of impressive features including

The EagleEye is aptly named as it automatically tracks, zooms in, and frames the active speaker(s) in a meeting. If someone starts to speak, the EagleEye will seamlessly transition that person to an up-close view, while still keeping other participants connected by way of smaller, yet still visible, on-screen views. All this is accomplished without any effort on the part of meeting participants. No more adjusting the camera to get into view, or using a remote to reconfigure camera angles. The EagleEye Director II works quietly in the background, essentially acting as an automatic silent director of a (meeting) production.

The EagleEye Director II camera is compatible with a number of other Poly devices including their Trio 8800/8500 VoIP conference phones, their VisualPro device (for audio), along with their Poly G7500 video conferencing tool. Poly’s EagleEye Director II camera also has certified compatibility with Microsoft’s Skype for Business, Microsoft Teams Room, and works with their Surface Hub and Hub 2 as well.

Beyond increasing the overall visual and audio quality of collaborative meetings, the EagleEye Director II goes deeper by providing insight through data analytics, when used with either the Polycom® RealPresence® Group Series or G7500 video conferencing equipment, along with Polycom® RealPresence Clariti™ collaboration software.

Contact us today, if you would like to know more about either of these next-generation video conferencing tools. Webex Room Bar vs Webex Room USB: How To Choose & What Are The Differences?

Get Your Microsoft Teams Rooms Pro Licence for Free Today

Smart Technologies for Your Office in 2023

8 Reasons Why You Should Install Digital Signage In Your Workplace 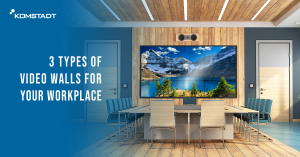 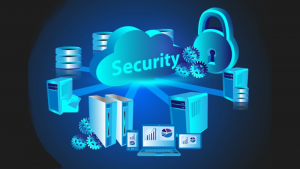 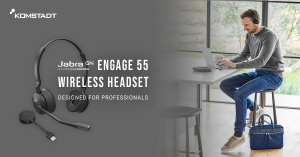 Jabra Engage 55: The New Wireless Headset For Your Smart Office 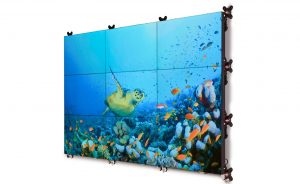 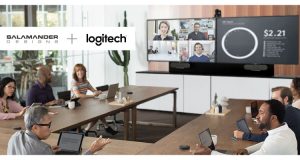 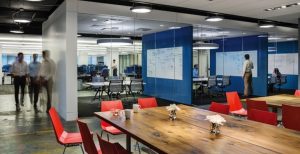 How Occupancy Management Can Help Multinational Corporation Save Cost 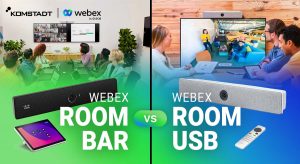 Webex Room Bar vs Webex Room USB: How To Choose & What Are The Differences?