Everything You Need to Know About Microsoft’s Surface Hub 2

The Surface Hub 2 will be Microsoft’s latest addition to the interactive, digital whiteboard game. The product is made to optimize team-based collaboration with easy, sleek and smart technology.

According to Microsoft, 48% of executives understand that collaboration increases innovation and helps attract and retain top talent. Microsoft hopes to capitalize on this with their Surface Hub products. They consider the Surface Hub 2 to be an exceptional improvement on the Surface Hub which was released to much popularity in 2016.

What’s New With the Surface Hub 2?

However, there are a few key things of note about the Surface Hub 2.

As always, Microsoft will implement some pretty gorgeous technology in the Surface Hub 2. The screens—which come in only a 50-inch display—will be what Microsoft is describing as 4k+, while the units are likely to have either 16 or 32 gigabytes of DDR4 memory. One of its most buzzed-about features is the ability to connect up to four Surface Hub 2s together which can operate either separately or as one.

The Surface Hub 2 will also include a 4k camera, built-in speakers and a Surface Pen Microsoft describes as being marker-like. Those in the know consider it likely that the product will utilize an Intel Core i5 or Core i7 processor. Low costs make it entirely possible and even likely it will be outfitted with up to a terabyte of storage space. The product will also have continued and deeper integration with Microsoft’s Bing search engine and Teams chat app.

Microsoft says pricing will be like that of “similar devices” putting it somewhere around the $9,000 mark.

Are you Surface Hub 2 crazy? Microsoft will be releasing tons more information about the device at the Surface Hub 2’s “coming-out party” which is currently slated for April 17, 2019. 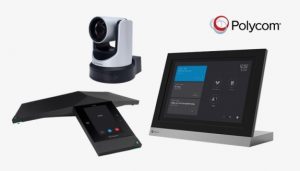 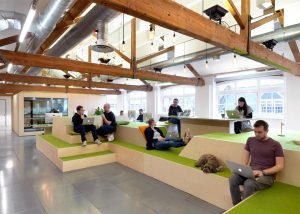 The Impact of Agile Workplaces on Employee Wellbeing 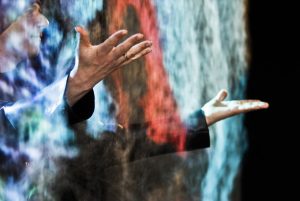 How Evoko Get A Room App Revolutionizes Your Room Management 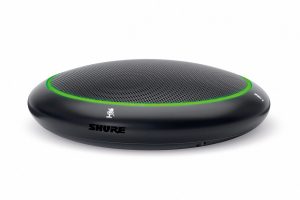 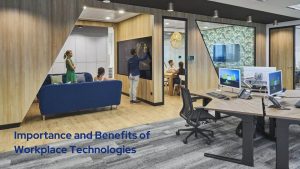 Importance and Benefits of Workplace Technologies