Laser, LED and Lamp Projectors: What is The Difference?

Lamp projectors have historically dominated the projection market and have traditionally been the obvious choice for projection light source in commercial settings. However, recent advances in laser and LED lighting technology are quickly creating strong competition in the marketplace and have made solid-state, non-lamp projectors a viable alternative to consider. When replacing a projector, or purchasing for a new installation, it is important to know the differences to expect in lamp, LED, and laser projectors.

Historically, lamp projectors have been the most popular style for light to medium commercial use. Lamp projectors have typically put out higher brightness ratings than LED, and in recent years lamps have been able to surpass 1000+ hour usage, which is a drastic increase from traditional ratings, which would be measured in the hundreds of hours. Modern lamp projectors are now capable of running thousands of hours, and can also be purchased with dual-lamp output to increase lumen ratings.

With all these features, lamp projection is a strong choice for quality projection at a reasonable cost. The downside with lamp projectors is the threat of a blown bulb at an inopportune time, which can cause costly and annoying downtime along with potential problems for sourcing and replacing the lamp. If the projector isn’t used often, it could be many years before the lamp needs replacing, which may put the user in a place where their model is obsolete and therefore more difficult to find a replacement lamp.

LED projectors have historically been looked at as a lower quality product, and are still struggling to shed this tag. LED projection generally yields significantly lower lumen ratings than laser or lamp projection, and manufacturers have struggled to obtain proper color reproduction with LED. Recent years have seen an increase in interest in advancing the technology of LED, but this style of projection still remains a third option in terms of performance.

What LED lacks in ability, it makes up in reliability and convenience. LED requires little to no maintenance for use, with many projectors able to run 30,000 hours with no attention needed other than filter cleaning. This reliability makes LED a great option for places that cannot be easily accessed, such as a museum, or for places where the end-user may not have the ability or desire to replace projector bulbs. LED is also known for its low heat output, which can be critical in some installations, especially if the projector is expected to run constantly. If the projector is being deployed with the expectation that it needs to be running at all times, LED should certainly be considered.

Laser projectors are generally the top pick in terms of performance and are the current industry leader in terms of raw projection ability. Like LED, laser features a solid-state light engine capable of long-term usage with minimal maintenance needed, and also produces low levels of heat output. Laser technology far surpasses LED in terms of color and brightness ratings, making it the obvious choice for large-scale projection, or applications in which color reproduction is essential. While it is generally not considered for office spaces, if the application is a high-end professional setting, or an unusual situation such as a long-throw vertical setup, laser is the top choice.

The obvious downside to choosing a laser projector is the cost. A quality laser projector will generally start in the range of $3500 with higher-end models running into the tens of thousands of dollars, or even greater for the best professional-grade units. A customer must judge how important the projector is to the situation when considering laser technology, and keep in mind that it is not the type of item to go cheap on, as low-grade laser projectors typically won’t outperform comparable lamp or LED models.

Before purchasing, it is important to consider all aspects of the application in which the projector will be used. Items such as ambient lighting, expected usage, the necessity of image quality, and cost will all affect what lighting technology is appropriate for the situation.

Our team at Komstadt has experts in projection technology who can guide customers through the purchasing and installation process to create a capable and advanced workplace. Contact us today to learn more about modern projector technology. 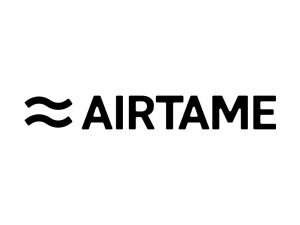 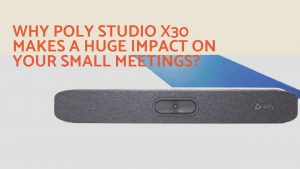 Why Poly Studio X30 Makes a Huge Impact On The Small Meetings? 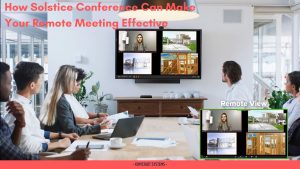 How Solstice Conference Can Make Your Remote Meeting Effective 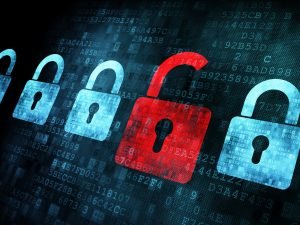 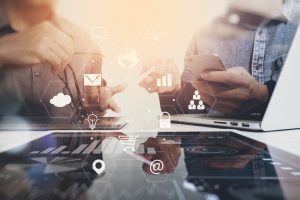 What Do You Know About The Cisco Meeting Server? 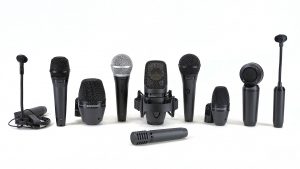